Home » Blog » Cars without carbon footprint are now a reality

Polestar, the company formed by Volvo and its Chinese partner, Geely; has everything prepared to ensure that not only its cars, but even the manufacturing process of its cars, is 100% free of carbon emissions. So we can say cars without carbon footprint are now a reality.

The electric vehicle subsidiary recently announced the Polestar 0 Project, an initiative that aims to eliminate all carbon emissions in the production processes and supply chain. The deadline set by the company is 2030. For that year, company officials want cars to leave their factory with no carbon footprint at all. 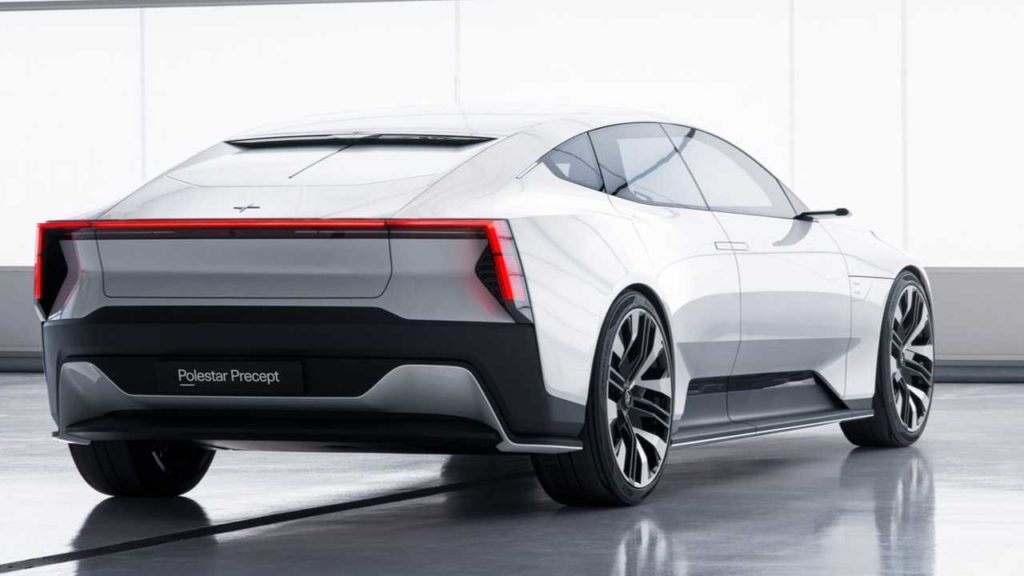 On the other hand, the Polestar company has confirmed that it will invest 118 million dollars in the construction of a new manufacturing plant for the third of its electric cars project, the Polestar 3, the first of the SUVs (Sport Utility Vehicle, in Spanish Vehicle Sport Utility) of the company that will be manufactured in the United States; becoming the direct competition of the two potential SUV models so far: Jaguar I-Pace and Tesla Model X. It is estimated that this manufacturing plant would open in early 2022.

Polestar had already manufactured two previous models of SUVs, both with a large reduction in their carbon emissions. Now, the company is betting on these models again by carrying out a superior car project, whose objective is 0 carbon emissions.

Fredrika Klarén, Director of Sustainability at Polestar, has confessed that it is a complicated challenge. Since renewable energy will be required to power its own operations and those of its suppliers, as well as recycled materials.

However, as a show of commitment, Polestar has made a commitment to publicly disclose the carbon footprint and track the materials of its two current models and all future models.

Klarén has announced, proud of her company’s project, that this initiative could also serve as an example for car manufacturers and other sectors. “The industry, after all, generates more global emissions than transport,” said the director.

According to data from the European Environment Agency (EEA), 13% of the polluting particles in the 28 countries of the European Union are caused by road transport. In other words, cars are responsible for a significant percentage of carbon emissions, which contribute to climate change.