According to a report published by the INE (National Institute of Statistics), industrial prices have suffered the largest increase in their interannual rate since October 1983, more than 38 years. The study announces that, in June 2021, the interannual rate reached 15.4%. Which represents a rise of 2.2% compared to May, which represents a large difference between the two months. Industrial prices record: greatest since 1983

Even with the economic crisis produced by COVID-19, there are already six months of year-on-year growth in the sector. However, these data have an explanation: in June 2020, the manufacturing prices of some materials, such as steel or iron, rose above the average. And this year, the opposite has happened; In June 2021, the prices of these products have fallen, causing intermediate goods to rise almost one point in the year-on-year rate, to 13.7%.

However, it is not the only sector that has seen an increase in its year-on-year rate. The prices of production, transport, processing and conservation of meat and energy distribution are also on the rise. 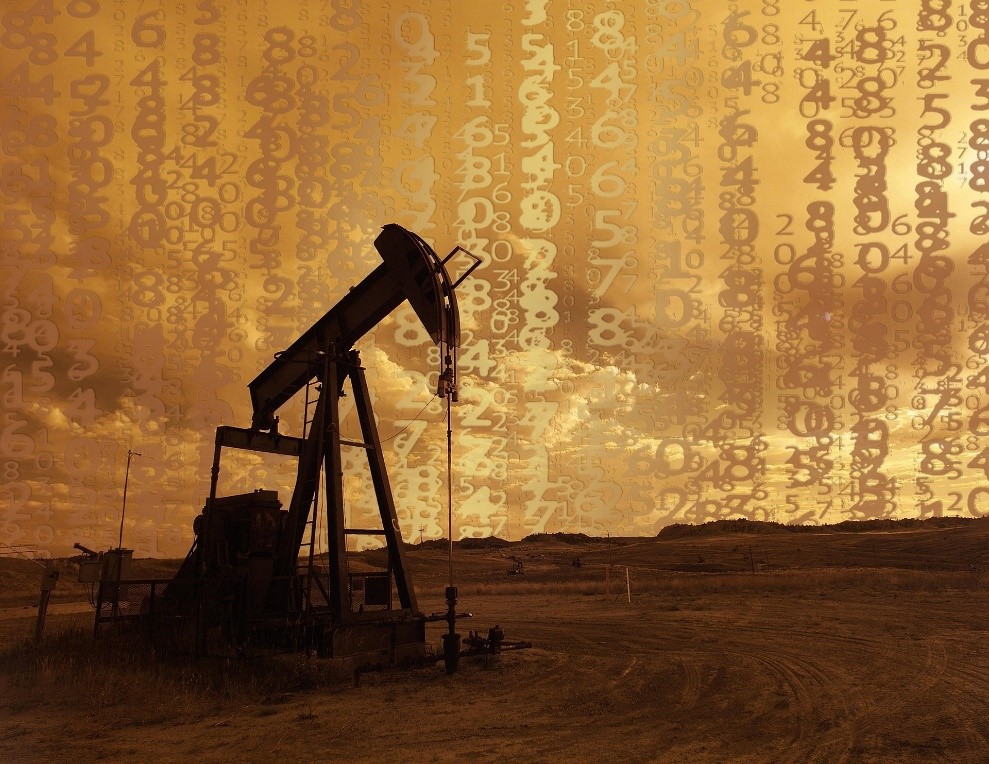 The INE has published the data corresponding to the month of July, showing that prices have begun to moderate their rise, placing the interannual rate at 15.3%; differing by a single tenth with respect to the previous month, Industrial prices record: greatest since 1983

Intermediate goods also stand out in the month of July, as their variation is 14.9%, more than one point above the June rate.

On the other hand, another data to highlight is the drop in non-durable consumer goods, which have seen their interannual rate reduced to 3.9%, more than four tenths below compared to June.

This behavior, according to the INE, is a consequence of the decreases in the prices of the processing and preservation of meat and the production of meat products and the manufacture of vegetable and animal oils and fats, compared to the increase registered in 2020.

The only industrial sector whose interannual rate is decreasing is energy, as the fall in industrial prices has caused its variation to decrease by more than two points, to 33.5%. This is due, according to the INE, to the fact that the price of refined oil rose to a greater extent in June and July of last year.

Making a comparison of both months, industrial prices increased their monthly rate by 1.7%, compared to the 2.2% increase that occurred from May to June.

Adding the months of consecutive increases suffered in the country, there are already five months chained. This rise has several culprits: first, the increase in energy prices by more than 4%. On the other hand, the prices of intermediate goods have suffered a rise of 1.5%; increasing the overall percentages of year-on-year rates.