Home » Blog » The development in the circular economy of plastics

The race against time in plastics recycling is nothing new. For many years, in different countries worldwide, the importance of recycling, the proper and profitable use of the plastic that is used, began to be given importance, at the citizen and industrial level. This constant and tireless discourse of recycling, with the intention of educating not only society, but also companies, has been achieving tangible and encouraging results for some time. Let’s explore the development in the circular economy of plastics.

By 2021, the European Union already recycles 32.5% of its 29.1 million tons of plastic waste. During this same year, more than 680 tons of recycled material have been used. Public administrations periodically carry out campaigns recalling the importance of recycling for the environment. Companies in the sector incessantly invest billions of euros in order to improve their recycling processes. Products with plastic in their composition, constantly increase their percentage of recycled plastic, such as packaging. 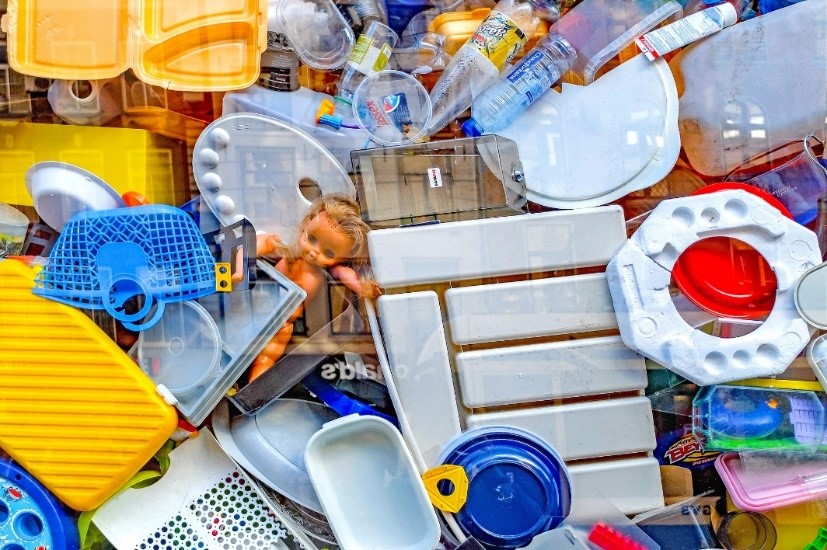 Recently, European manufacturers agreed that by 2030, 30% recycled plastic would be incorporated into the packaging that is produced, in order to respect the objectives of the “green deal” of the European Commission. These large groups have committed to invest 7,200 million euros in new technologies and facilities by 2030, with the capacity to produce 3.4 million tons of recycled chemical plastic per year.

In this way, the idealized circular economy of plastics is even closer. This model is about eliminating the linear production that existed until now, based on the use and waste of newly created plastics. This new paradigm, by which the European Union is committed, is a new procedure by which recycled plastic is brought back to life. Its implementation would mean an improvement in the challenge of environmental sustainability and would allow reducing urban waste by up to 65% in 2030. 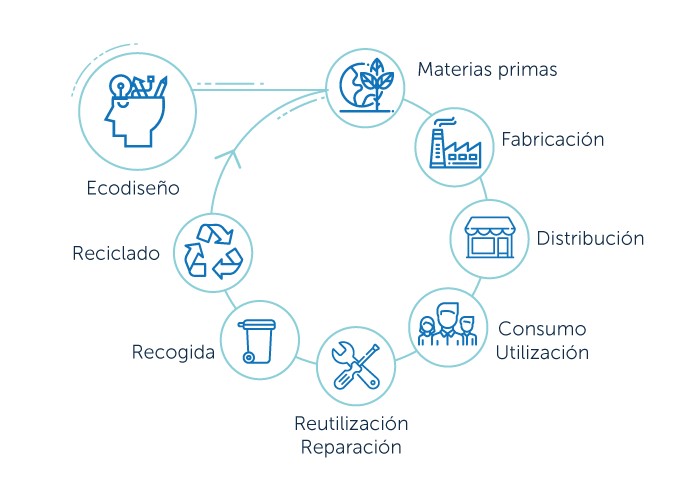 However, it is not only working on ecodesign. Raw materials are also being modified, some of them already come from renewable sources such as biomass waste or cooking oils. In addition, the recycling processes are constantly reviewed and improved. For optimal and proper recycling, it is important to correctly choose the best machinery.

It must be taken into account that there are specialized machinery for each type of plastic (PP, HDPE, PS, etc.) and even by type of product (bottles, waste, caps). In addition to that, in order for the recycling process to be non-polluting, we must consider the energy consumption of these machines, whether or not the use of water is necessary during the recycling line, and other factors that determine whether a recycling has been sustainable or not.

In Gestión de Compras, we are committed to sustainability and we have a wide catalog of machinery specialized in plastic recycling.

At the Spanish level, the figures are dizzying and boastful. In 2019, Spain reached a recycling rate of 51.5%, exceeding the target set by the European Union of 50% for 2025. In 2020, the Spanish recycled 616,282 t of domestic plastic packaging, double the number ten years ago.

The recycling rate in our country continues to increase year after year, while the plastics discarded in landfills, do not stop decreasing. 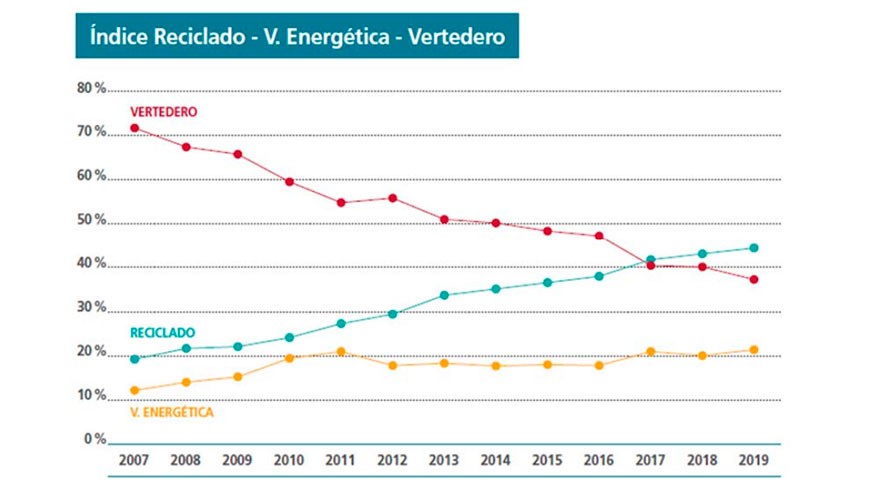 According to the EPRO (European Plastic Recycling and Recovery Organization) report, Spain is one of the countries in the ranking with the highest recycling rate. In our country, the average recycling is 13.2 kg / inhab. Beating neighboring countries such as the United Kingdom (8.4 kg / inhab), Switzerland (6.9 kg / inhab) or Norway (6.7 kg / inhab).

As a sign of commitment to the Circular Economy, this will be one of the topics that will be developed throughout the 4 days that EQUIPLAST will last, one of the most relevant national plastic fairs, where different companies in the sector will participate. The fair will feature a plastic recycling demonstration plant. This project will value the advances in the processing of plastic waste and, by extension, the commitment of the plastic sector with the environment and the circular economy.