During the first months of 2020 – January to August – the United States moved 44,173 tons of plastic waste, exported to fifteen Latin American countries. This represents an increase of more than 100% in the exports of these wastes made by the country. The plastic recycling sector, detonating in latin america.

The massive export of plastic waste and other types of materials to developing countries is a propensity lately, which is causing concern among the sectors affected by its impact on the environment. Industry stoppages during the pandemic, added to the high consumption of plastic in the United States, has caused the country to feel the need to carry out these operations, moving full used plastic containers to different Latin American countries. 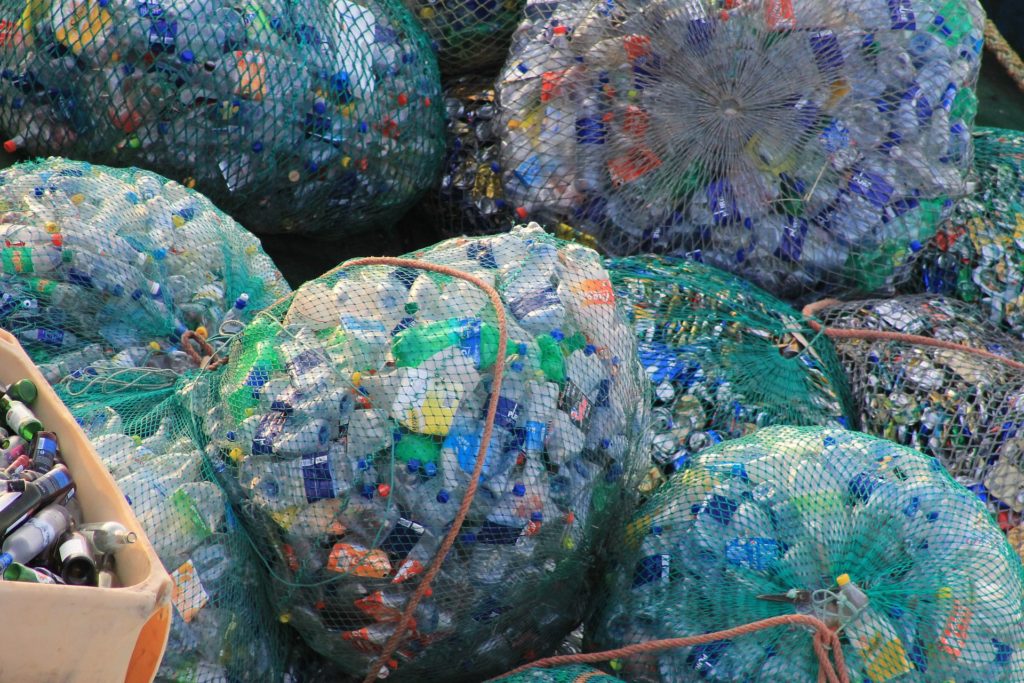 It should be remembered that, in 2018, a new trend marked by China’s restrictions, caused the importances of plastic to begin to change. Until then, the Asian country had become the “dump” for used plastics, as companies used this recycled waste to produce new products. However, from the Government of the country, there was a change in the regulations that prohibited the entry of plastic waste into their territories.

That is why several developed countries have been forced to seek a new destination for their waste; what has seemed to end up being Latin America. The countries that collect the highest amount of residual plastic are Mexico (32,650 tons), El Salvador (4,054 tons) and Ecuador (3,665 tons).

On the other hand, annually the region generates 216 million tons of solid waste, of which 12% is highly recyclable plastic material. Taking these data into account, the IDB (Inter-American Development Bank) has warned that recycling is one of the weak points in Latin America, where almost 40% of garbage is sent to open-air landfills with little control. Actual recycling in Latin America does not reach 5%, which is a very low figure, taking into account the amount of plastic waste and the enormous exports from great powers that these countries are receiving.

The other side of the coin

As in other sectors, the same happens in plastic recycling. If the quantities of product and the demand increase, there is greater growth of the market. Due to the large exports that are being received in these countries, the recycling sector is booming in the region. There are many recycling companies that are being formed and that, little by little, are improving their machinery and processes. In August 2020, Interpol already warned through a report of the great growth of the sector in Latin America, opening new markets and investments. The jobs that the sector is generating are already a reality.

Recycling facilities are the stars of the moment. Well, the proper treatment of this waste is one of the obligations for these countries that, despite their fragile ecological policy, strive to process waste correctly. In Gestión de Compras we have a wide catalog of machinery specialized in recycling specialized in different types of plastic, processes, products, etc.

Blow molding in the present day