The most sought-after agricultural products in the industrial sector

The most sought-after agricultural products in the industrial sector

The hydroponic system, the most forceful trend in the sector.

Agriculture is one of the largest primary sectors today. In fact, it always has been, but due to the increase in world population, industrialization and efficient work in agriculture is becoming increasingly important. Currently, it is a sector that employs 20 million people in the European Union alone, according to data from the organization itself. The hydroponic system is one of the factors that has made this possible. 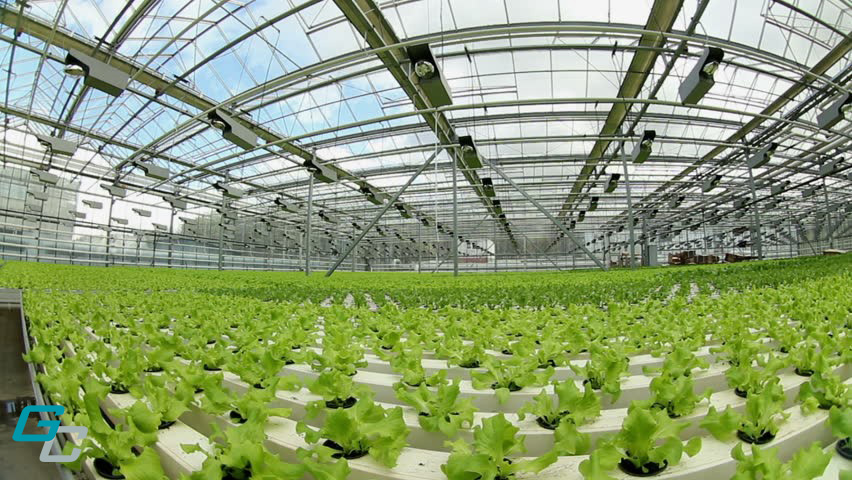 Thanks to technological advances and mechanization, agriculture has maintained a constant evolution. At the beginning of the 20th century, one farmer was needed to feed between 2 and 5 people. Today, due to new technologies, one farmer can feed approximately 130 people. This has been one of the greatest engineering achievements of the 20th century. However, since then, technology has continued to advance.

Today, the use of Hydroponic Systems for the efficient cultivation of food has spread across the globe and has become the most sought after agricultural product in the industry. By means of this method we achieve the growth of plants and vegetables without the need of soil, making their roots reach a solution of mineral nutrients dissolved in water. These nutrients come from different sources, both organic and inorganic. 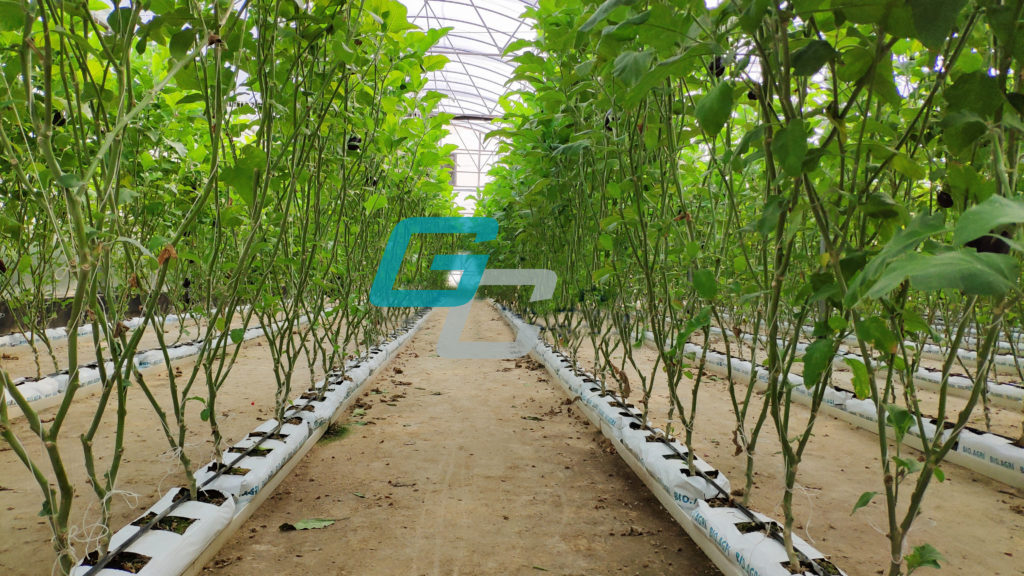 In Gestión de Compras we have a great experience in the supply of hydroponic system for growing systems through a nutrient solution. From crops in large greenhouses to small projects; both for vegetable crops (tomato, bell pepper, cucumber, lettuce, potato, strawberry, etc), as well as for flowers and other fruits and plants. We can supply the necessary material and offer a good proposal according to the customer’s needs. The most used systems are NFT and DFT.

We are expert suppliers of nutrient film hydroponic technology (commonly known as NFT). We can supply from vertical NFT systems to horizontal systems, adapting the design according to the customer’s needs.

The nutrient film technique is the most commonly used method and is mainly used in crops that demand a large amount of nutrients or have a long growing cycle (tomato, melon, etc.).

In the NFT hydroponic system, a surface layer of nutrients circulates slowly through tubes (interrupted or uninterrupted). These systems consist of several parts: storage tank for the nutrient solution, pump in charge of pumping the nutrient solution, tubing that distributes the liquid and most importantly, the tubes inside which the plants are grown (usually made of PVC). What is essential for us is that the system is designed based on what the customer needs, thus offering a long-lasting solution. 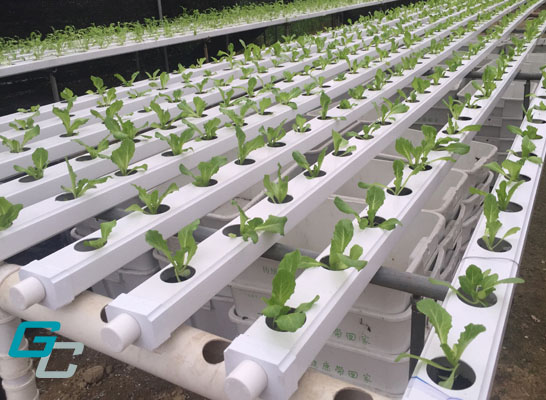 The deep flow technique (commonly known as DFT), is a floating system in which plants are deposited in “trays” on a nutrient solution that circulates between the roots, using a pump or by gravity. This system does not require oxygenation.

This system is mainly used in large and medium sized crops due to the large production capacity in greenhouses. It is also widely used in leaf crops and aromatic plants.

The structure is composed of a frame, polyurethane trays for the plants, a plastic sheet, a pump (optional) and in some cases a polyurethane foam used to improve the rooting of the plant. 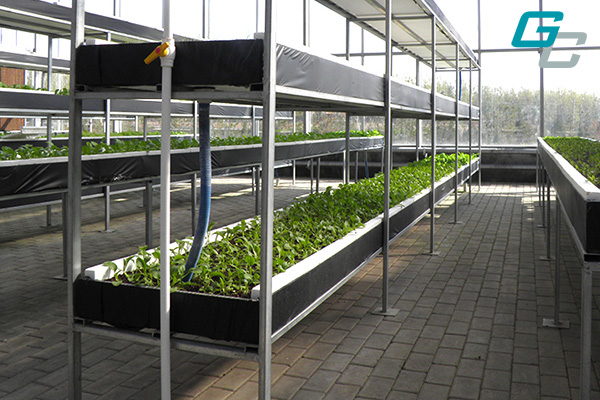