Gestión de Compras offers a professional management for manufacture products by sheet metal bending with a wide range of process and materials.

Sheet metal bending or press brake forming, is a metal forming process that produce plastic deformation over an axis. Bending usually don’t generate change in the thickness of the sheet metal. In industry this process is used to impart strength and stiffness to sheet metal, to change part’s moment of inertia or to improve products appearance.

To carry out this process is often used a punch and a die. Punch and die more common materials are gray iron and carbon steel. To apply necessary force a press is needed. The punch, die and press assembly is called press-brake.

This deformation cause tensile and compressive stress within the material. But deformation are not completely plastic, all metals have an elastic region and when the force goes down an effect called springback occurs. Springback is the partial recovery of the work from the bend to its geometry before the bending force was applied. To eliminate springback and get the desired angle commonly two methods are used:

Sheet metal bending process often use standard tooling for the punch and die, allowing a low initial cost and suitability for low to mid volume production. For specialized bending operations custom tooling can be used but the cost increases. The tooling material is chosen based on the volume of production, sheet metal material, and degree of bending.

Gestión de Compras offers a professional management for manufacture products with a wide range of process and materials. Ours factories have all necessary technology and equipment to bend any metal sheet.

There are a lot of types of bending process and in Gestión de Compras we can manufacture by any one:

The most common applications of bent sheet metal parts are as automobile and aircraft panels, housings, cabinets, etc. 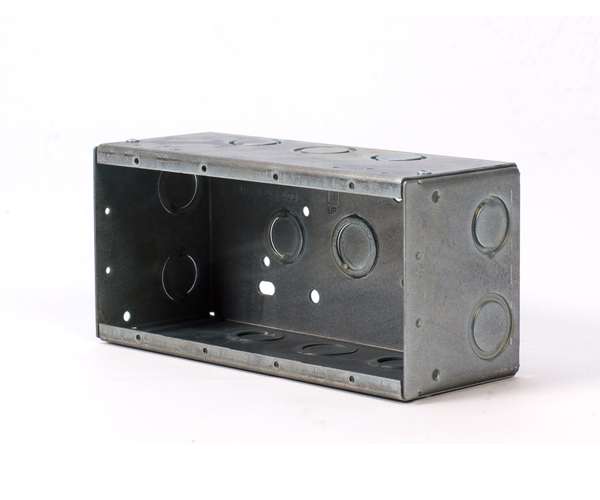 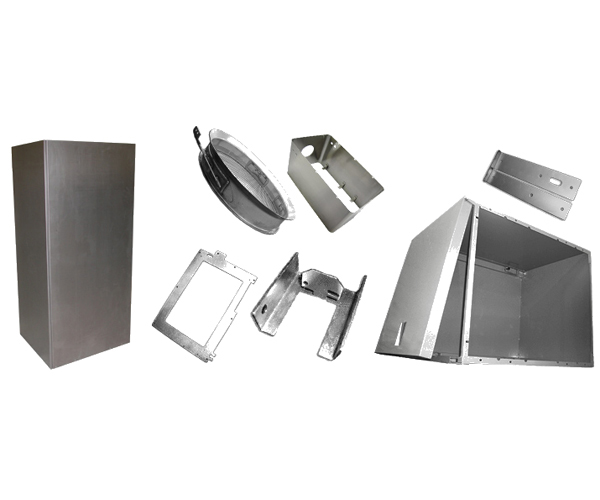 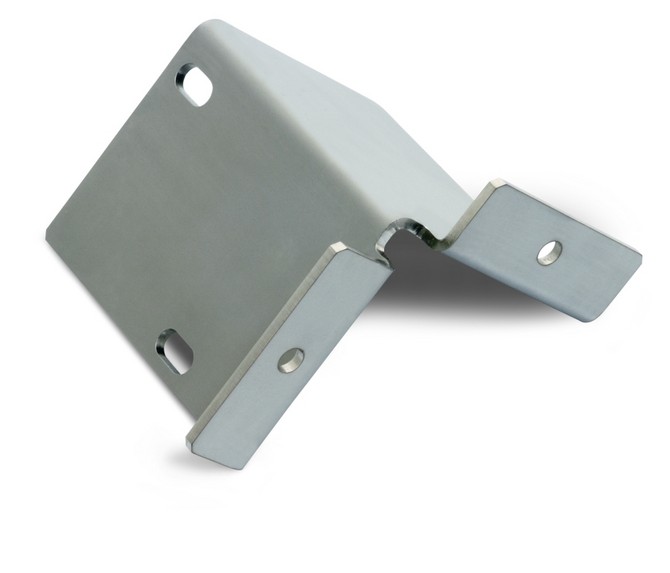 Gestión de Compras adapt his lines of production to comply specific tolerances according to requirements of every product and costumer.

Our factories have the most demanding certifications for customers to ensure product quality as: